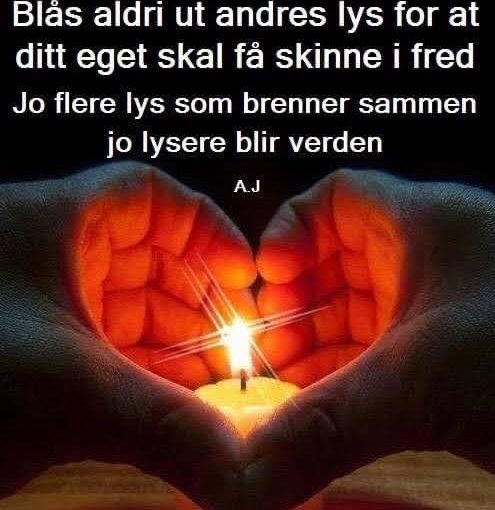 Islam is the second largest religion in the world after Christianity, with about 1.8 billion Muslims worldwide. Although its roots go back further, scholars typically date the creation of Islam to the 7th century, making it the youngest of the major world religions. Islam started in Mecca, in modern-day Saudi Arabia, during the time of the prophet Muhammad’s life. Today, the faith is spreading rapidly throughout the world.

God is our only hope

If any images at this page are not credited by me, and I do not know the owner,
please contact me, so I can either delete or credit you!
All other content:
Laila Henriksen @2020-2021